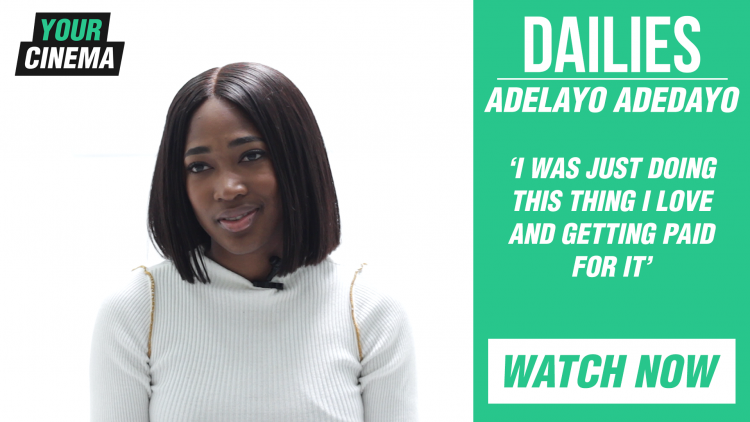 Actress Adelayo Adedayo, star of BAFTA Nominated Timewasters, shares the story of her career so far. Beginning her interest in acting at school, Adelayo never thought she could make a career out of it so went to study Law at University.

However, during her time she discovered Identity Drama School, and reignited her passion.

Since then Adelayo has had a successful rise in her career, starring in shows such as BAFTA nominated comedy Timewasters, and is still on the up!

Adelayo has excellent advice for actors looking for their break in the industry, and this is a must watch!