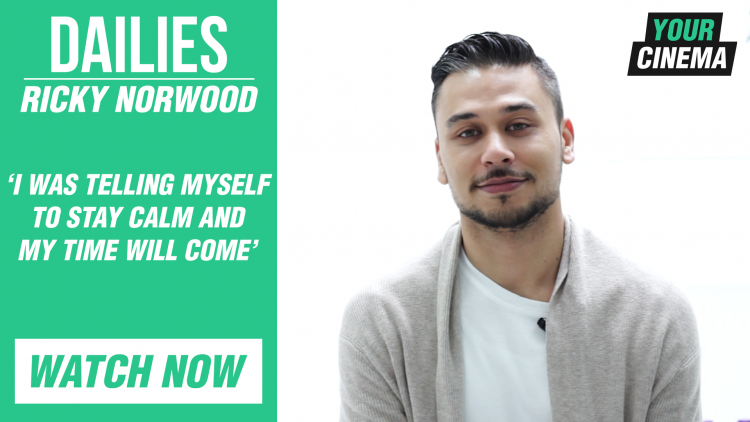 Actor Ricky Norwood, best known for playing Fatboy in E20 and Eastenders, shares his acting journey and advice for aspiring actors. Beginning his interest in performing with dancing, Ricky then picked up acting through performing arts classes at college.

After leaving college, Ricky struggled to find work, so with two friends created his own theatre show. Eventually from this Ricky got his break as Fatboy in Eastenders E20.

Join us as Ricky shares stories of working on the show, and useful advice for actors looking to break into the industry!