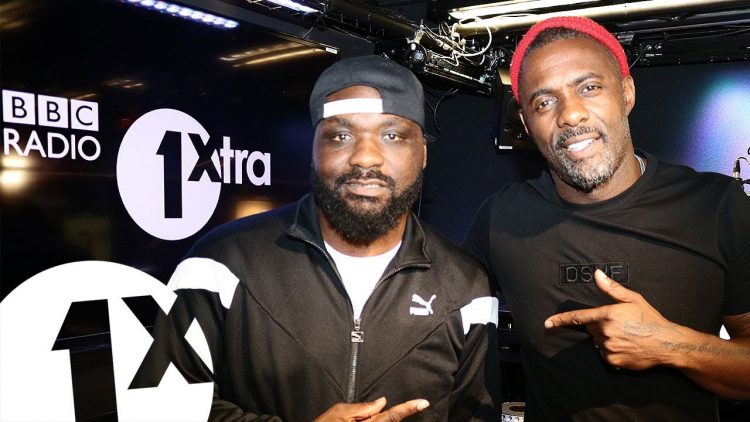 “Acting is for the stage; stories are made from culture.” – Idris Elba on Black British Actors In Hollywood

Idris Elba finally gives his two cents about the ongoing debate about Black British Actors in Hollywood and the feud of them taking on American roles, on his interview with DJ Ace.

The iconic actor is on the role for the promotion of the ‘Hobbs & Shaw’, he has indeed, surpass true expectations and yes, it’s understandable that many aspiring Black British Actors and actors in general look up to him to respond when it comes to matters like this.

On the brighter side of things, Elba also talks brief about his wedding and his role as Brixton in ‘Hobbs And Shaw,’