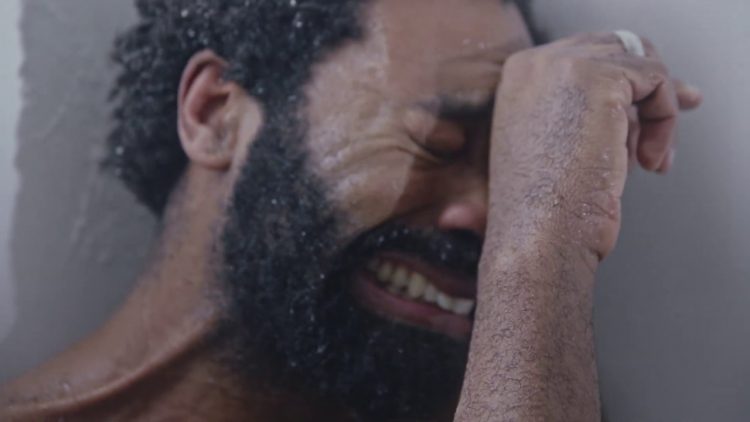 ‘I did not want the film to be an inspirational overcoming story where the hero wins the girl at the end and everything ends happily ever after, as this just wasn’t truthful to my experience…’

Drew Cox presents a film that first begins with trauma before progressing to hope; with a star-studded cast to present the themes of mental health.

Pinnock takes on a more vulnerable role from his common characters played in shows such as ‘Counterpart’, ‘Marcella’ and ‘Criminal’. Yet – he still delivers a breakthrough performance as the main protagonist in this story that breathes the message that no matter how dark, there’s still light at the end of that tunnel.

It sheds light on men’s mental health, fatherhood and we say again, hope.