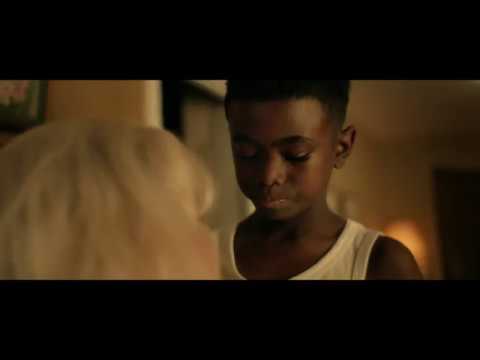 Shola Amoo makes a big leap and already his film ‘The Last Tree’ is catalyst to brand new narratives about the Black experience, and make no mistake Amoo has impressed many with his past work such as ‘A Moving Image’ and ‘Touch’.

Starring arising talent Sam Adewunmi, veteran Nicholas Pinnock, Gbemi Ikemuelo as well as Demmy Ladipo co-starring, ‘The Last Tree’ has already set itself to a flying start after its premiere this year at Sundance and Sundance London, with another secured date at S.O.U.L Film Fest.

The coming of age film is definitely going to wow the public with it’s release nationwide on September 20th.