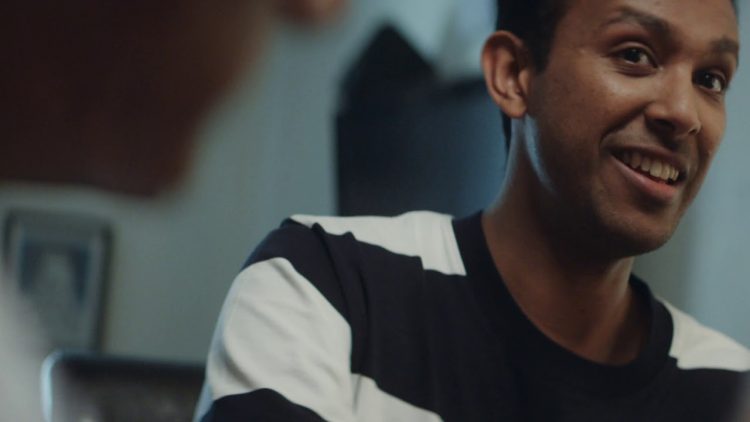 Aaron Christian directs his first drama short entitled ‘The Internship’, which focuses on the struggles that minority creatives have when breaking into the creative industry.

Acknowledged for his work and content on Menswear, Christian bring forward British Asian culture, as well as the state of the times when it comes to young people getting into the industry of their dreams. The lead Ragevan Vasan plays a young graduate at a dead end job. Frank Roome co-stars as his friend named Josh Bastian.

Expect to hear more of Mr Christian, as he continues to build more visual content, as this debut showcases him as a triple threat writer, producer and director.