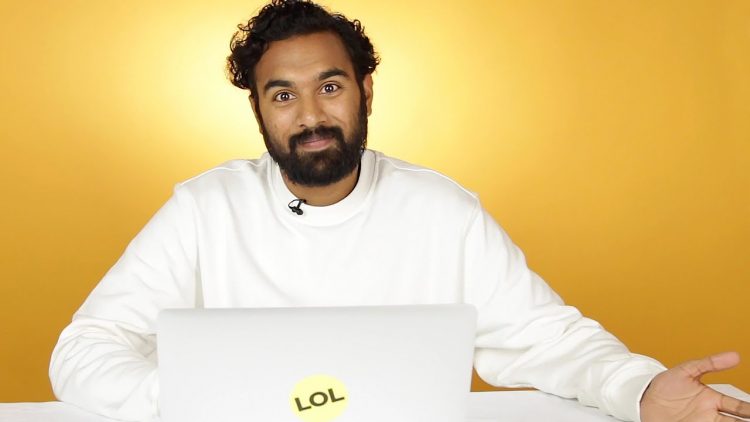 ‘Yesterday’ Star Himesh Patel Finds Out Which Beatle He Really Is

‘Yesterday’ star and 2019 Star of Tomorrow Himesh Patel takes a special quiz that will determine which Beatle member is he truly like.

The former ‘Eastenders’ star, who’s set to also appear in new show ‘The Luminaries’ has taken the world by storm in this lead role in the Danny Boyle directed film, where he plays a struggling musician. Other stars in the film include Lily James and Ed Sheeran.

What we are shocked about is the fact that he can sing….

‘Yesterday’ is officially out now in cinemas.