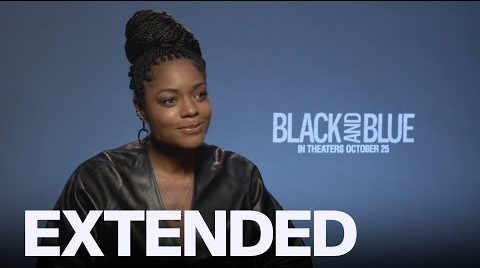 This week it was unveiled that Naomie Harris is in talks of joining ‘Venom II’ according to the Hollywood Reporter after she finished the press leg of ‘Black and Blue’.

In this extended interview with ET Canada, she reveals that things are still in dicussion in regards to the second sequel. Plus, she talks of Fleabag writer’s Phoebe Waller-Bridge’s involvement in the Bond 25 script.