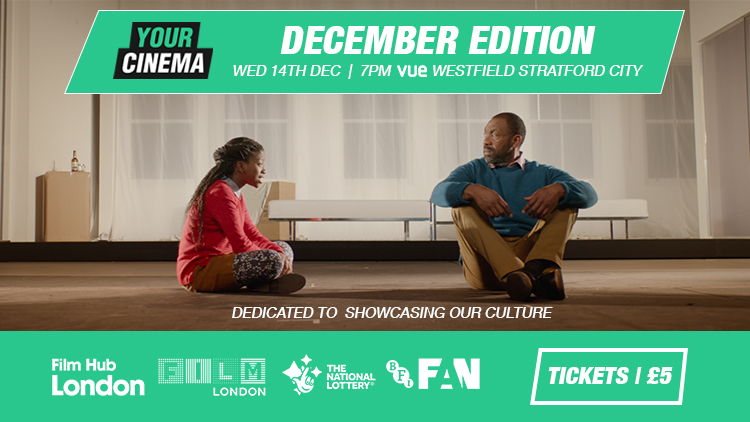 December screening: Come and celebrate the end of the year with us!

This year has gone by so quickly and to celebrate the success of our industry we’ve got a lineup of some amazing films for our end of year screening!

Taking place in a parked car over the course of one afternoon, former drug dealer Jimmy (23) confronts his drug dealing childhood best friend Che (22) about the dangerous road she is leading her younger brother down.

Nominated for both an Oscar and BAFTA, this film is one not to be missed!

Don’t leave your house without your wallet guys! Camille decides to go on a date with a guy she met on dating app. Cautious at first, she is eventually won over by his looks and charm… But do looks pay the bills?

Details for the screening are as follows:

Tickets are £5 so if you like short films (especially good ones) then get your tickets right HERE and close the year with us in style!

If you have any questions please email info@yourcinemafilms.com