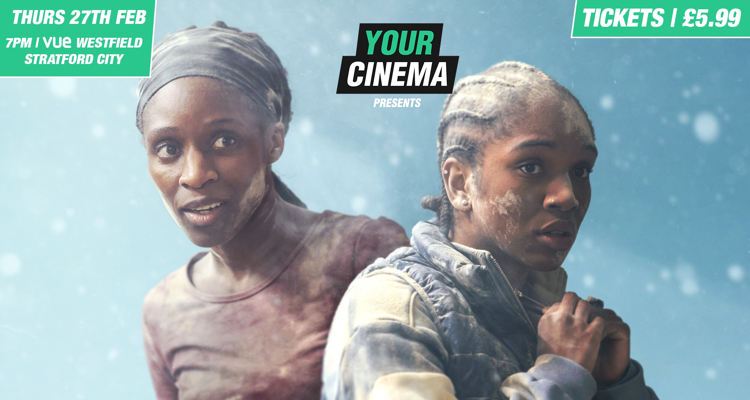 Have you got your tickets to our February screening? New Films Announced! @kayewumi @phoebetorrance

With our first screening of the decade 11 days away we had one question for you… Have you got your ticket yet?

Showcasing some of the best shorts films from our culture, we’ll also be showing an exclusive preview of Kayode Ewumi’s new series Enterprice starring a host of emerging black talent!

Synopsis: Esther and Miriam are being forcibly deported from the UK when there’s an outbreak of a deadly virus that makes you feel calm and only kills white people.

Directed by Phoebe Torrance, explores the issue of consent

Synopsis: An impressionable young woman is thrust into a dilemma with her best friends charming brother. Assumptions lead to a sensitive situation.

We’ll also be having an exclusive Q+A with Kayode Ewumi himself so if you’re ready to catch some gems and watch some UK films that showcase our culture then get your £5.99 ticket while they’re still available!