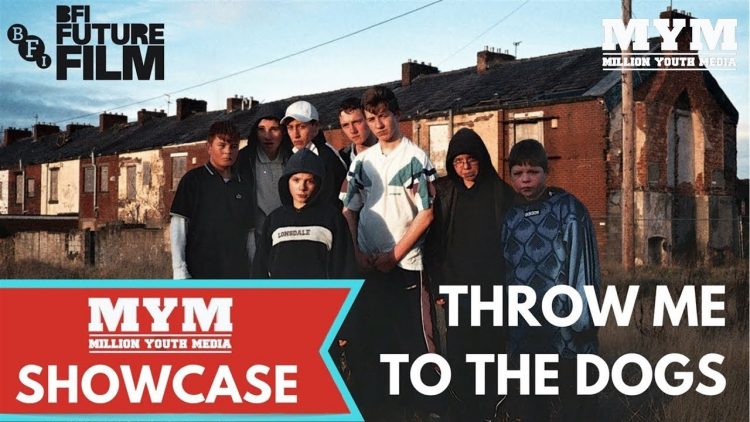 One To Watch: Throw Me to the Dogs | Award Winning Drama Short Film

‘A troubled teenage boy, growing up in a dreamless wilderness, is stripped of his dignity as his father abandons him for the outside world which he is trying to retreat from.’

A film entirely improvised, childhood inspired and street cast with non-professional actors. Winning 10 awards, with praise from Academy Award-winning director Danny Boyle, the film has screened at some of the most prestigious BAFTA and Oscar® qualifying festivals around the world.