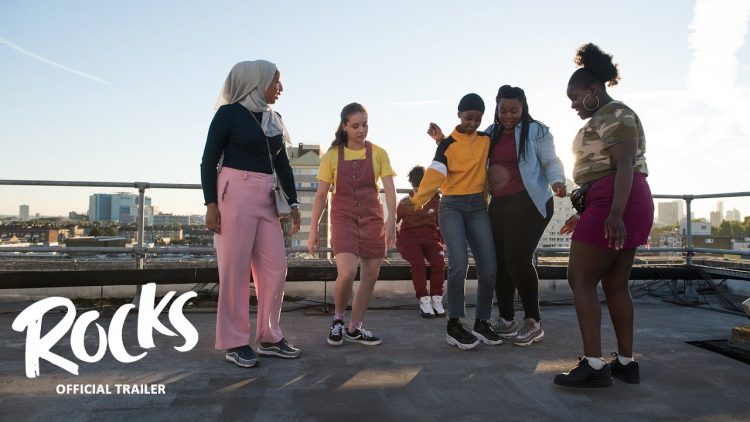 Out on April 10th, Rocks is a film based on the sisterhood found in friendships for females growing up in the UK.

The film follows teenager Rocks (Bukky Bakray) who fears that she and her little brother Emmanuel (D’angelou Osei Kissiedu) will be forced apart if anyone finds out they are living alone. With the help of her friends, she evades the authorities and navigates the most defining days of her life.