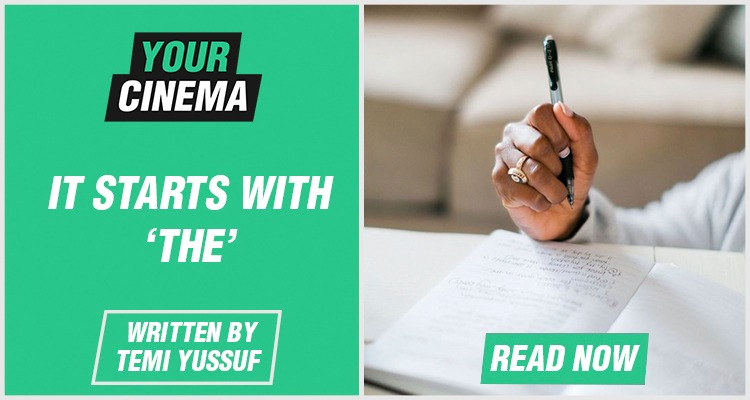 I’ve been here many times before, staring at a blank page and wondering what words will escape me to fill what seems to be, the biggest void in the world. I have no words to conjure up and I have no idea when I will – this has been my battle throughout quarantine and up until now.  I think by now, the shock of not being able to write is less shocking and it’s fair to say that there are far too many reasons as to why I haven’t. From a global pandemic that still struggle to fully understand its existence, the continuous mistreatment of black people in almost all institutions and the ever-growing outrage of that, the daily insecurities of a creative and just life. All these factors having contributed to this creative void.

In a previous article where I wrote about the difficulties of writing during lockdown ‘lockdown: a writer’s paradise?’, there was a niggling feeling I had that maybe the desire to write again, would come back as soon as I had written that piece, but the reality is, I have written nothing ever since.

My imagination and creativity have been non-existent and I seem only to be able to write how I am feeling. This is always a good place to start, figure out how you’re feeling and write about that or don’t think at all and write a stream of consciousness. Although, I do understand that even starting with any of these methods requires some level of thinking, even when you’re trying not to think.

I’ve discussed far too many times that the battle of the blank page can sometimes be the biggest battle a writer goes through (at first). Not knowing what to actually write or where to start is frustrating and time-consuming… but it has to be done at some point.

Emotions and feelings might not be your thing, you may just want to get right into the flow of storytelling. This is the biggest advice I can give for anyone who has been meaning to start writing and has no ideas, no plan, nothing – I urge you to start from “the” and any word that comes after it, will follow it until it’s a sentence.

Here are some I made earlier:

The last sentence I wrote is the one I want to flesh out more, why was the tap running? Who left the tap on? Is this a bathroom or a kitchen tap? All these questions I get to ask about this very 1 simple sentence I wrote, can now allow me to develop a story, and all because I started with ‘the’.