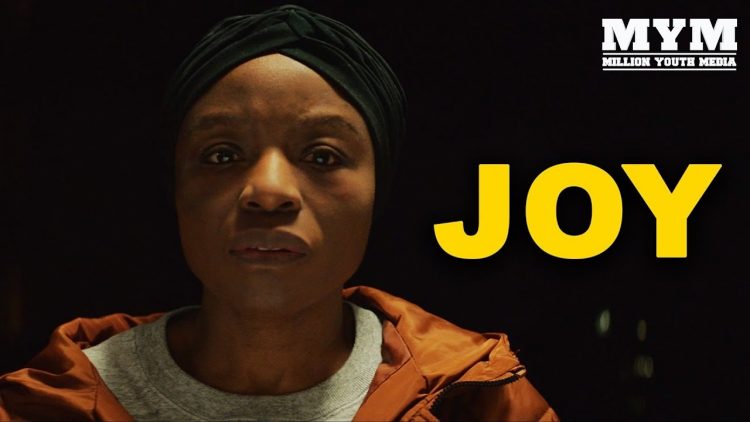 Joy is an emotional short film following the struggles of a single Nigerian mother trying to raise her son in London.

The film has been produced by The Wall of Productions for the Charity Key 4 Life who has been generously supported by Universal Music.

Key 4 Life is a charity which rehabilitates young men in prison or at risk of going to prison, and children caught up in knife crime.