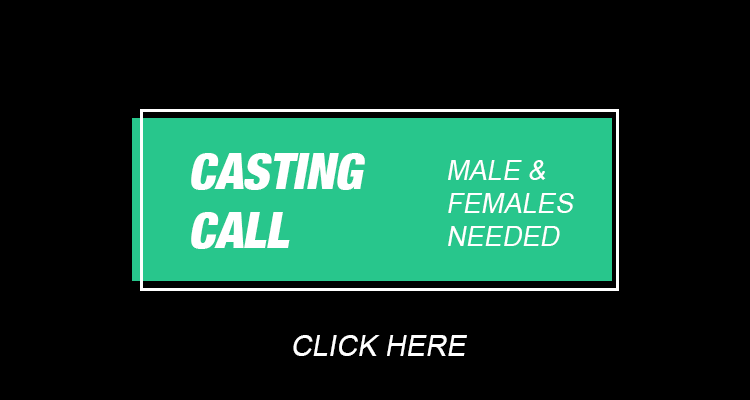 2 females and 1 male are needed for a shoot on 29th April, details below:

Blake and Rhia have committed a heist which has gone well without any issues (which was unexpected). They really thought something would have gone wrong by now but it hasn’t – She’s a bit lost and in denial about not get caught, however Blake is on an adrenaline high!

(Light hearted comedy scene) – After a party, Kristen has slept over and has missed an important appointment. After some difficulty Millie finally wakes her up and one of them lectures the other about issues in life.

(Dramatic scene) – Violet bursts into a room hunting for a phone, when she finally finds it she tries to call someone to prevent them walking into a trap! As she does this, Phoebe chases her in and stops her from making the call so that the person she’s trying to save actually falls into the trap…