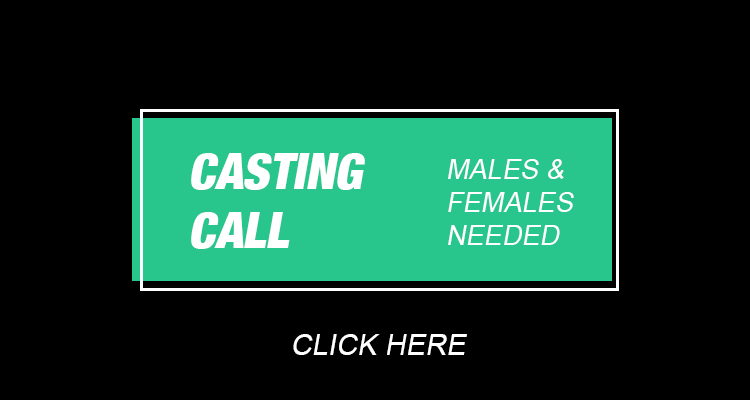 Males and females are required for an upcoming project:

Personality: Works hard but is very hot headed and easily jealous and over protective.

Backstory: Came from a split family after his parents split. He was an only child and he has been brought up around drinking so he drinks a lot.

Personality: Loving and caring but struggles with internal acceptance.

Backstory: Luca came a religious family that put their faith before Luca.

Personality: Smart and critical thinker. Very business minded but everything has to make logical sense.

Backstory: Joe grew up around other smart posh kids, they all aim to go to Oxford whereas he just didn’t make the cut, he’s planning on setting his own business up but his last attempt failed.

Personality: Nerdy and passionate about the cases she intends to solve, she loves to read and always makes references to pop culture.

Backstory: Being an only child she forced herself into pursuing her passions to keep her mind busy, she still doesn’t know who she really is and is easily confused.

Personality: Bubbly and caring, she loves to feel involved and not get left out.

Backstory: Big sister to Kiera they grew up with separate parents. Max lived with their mum and got everything she wanted, she was always happy and raised to have the best of everything. She treats her friends the same.

Backstory: Keira was raised by her dad who spent every day working and ignored her, she was left for days at a time to look after herself. Her mum who was raising Max barely ever contacted her. She was second best not she forces herself into every situation.

If you’d like to apply for any of these roles please email: kkdstudios@outlook.com and suggest who you would like to audition for.

Please find out the dates you’d be required for and check out some of their work beforehand (if possible) to make your decision on being involved in this production.