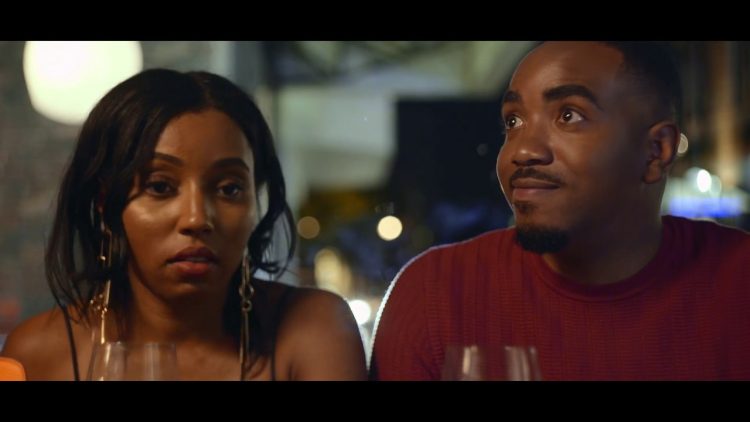 Camille decides to go on a date with a guy she met on a dating app. Cautious at first, she is eventually won over by his looks and charm. That is until the bill arrives and he is unable to pay however what happens next she could never have predicted. 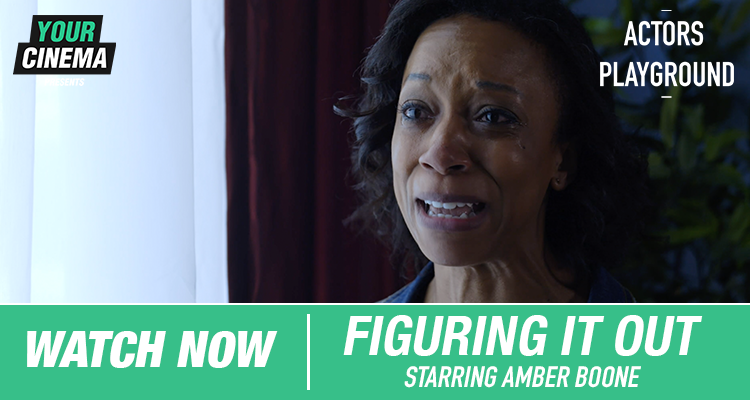 HERE IT IS: ‘Figuring It Out’ Starring Amber Boone! | Actors Playground

US actor Amber Boone stars in ‘Figuring It Out’ for the latest episode of Actors Playground alongside Earnest Marshall. 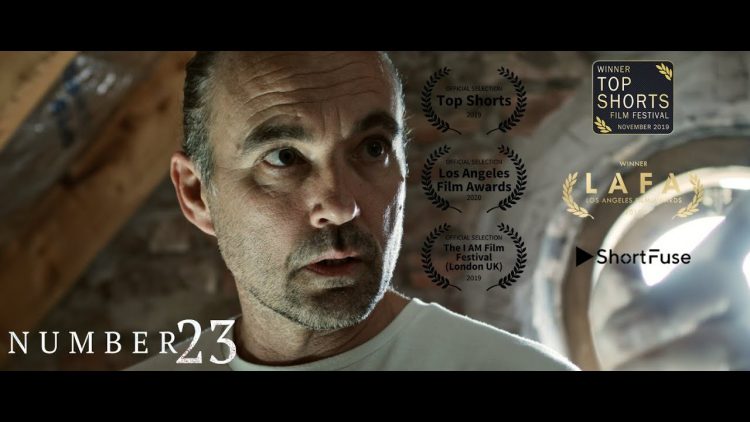 After a civil war, the UK is gone. All that remains is one city, walled off from the rest of the world. Only certain people will ever be allowed in, the rest are left to die. Six people are captured by a secret government organisation to undergo superhuman experiments. Enslaved with a clash of beliefs […] 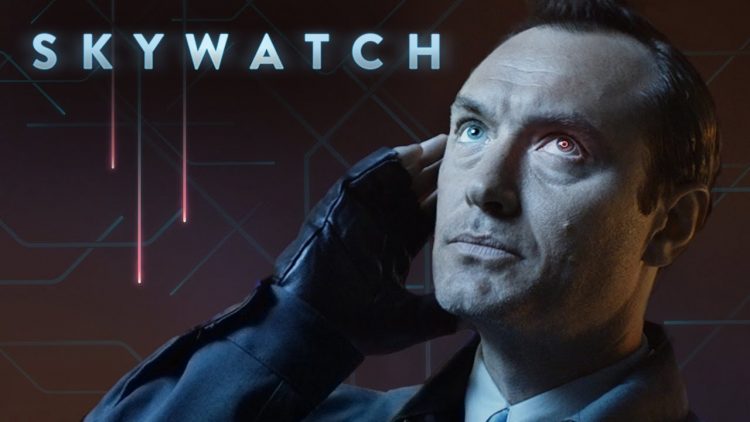 This should be a feature film! Skywatch [Short Film]

SKYWATCH is a sci-fi proof of concept written & directed by Colin Levy. Six years in the making, funded via Kickstarter, and crafted by volunteering artists across the world. 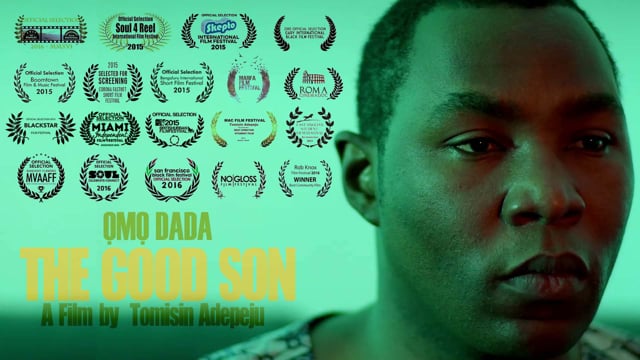 A young Nigerian man is forced to address a secret he has harboured from his parents during a traditional, family gathering. Written & Directed by Tomisin AdepejuDirector of Photography – Caleb Wissun-Bhide (calebwissunbhide.com)Editor – Carl TroedssonColourist – Colin John Hughes 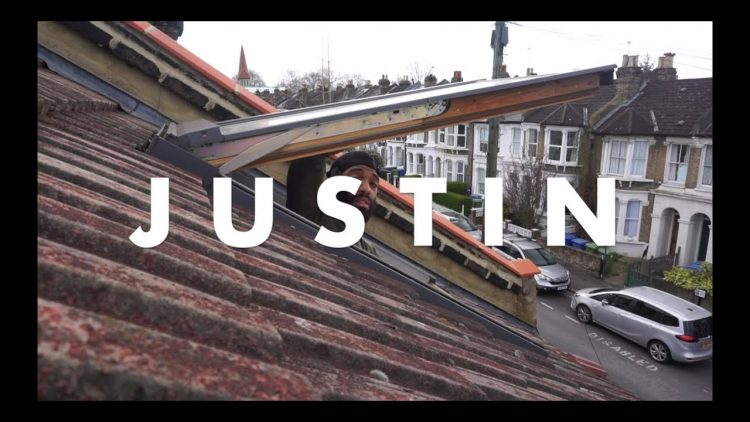 Quarantine Diary. Justin is dealing with being isolated during the COVID-19 pandemic. He takes us through his thoughts and feelings. Written and performed by Elliot Barnes-Worrell Music by Conrad Kira 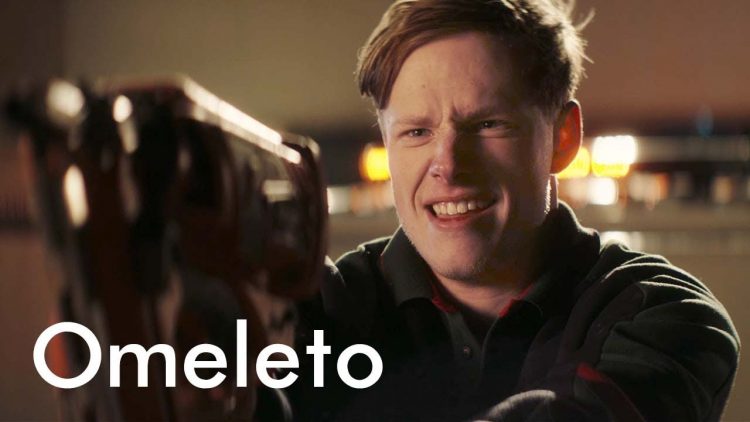 A group of workers a construction site indulges in some beer and a hazing ritual for the newest worker one night. 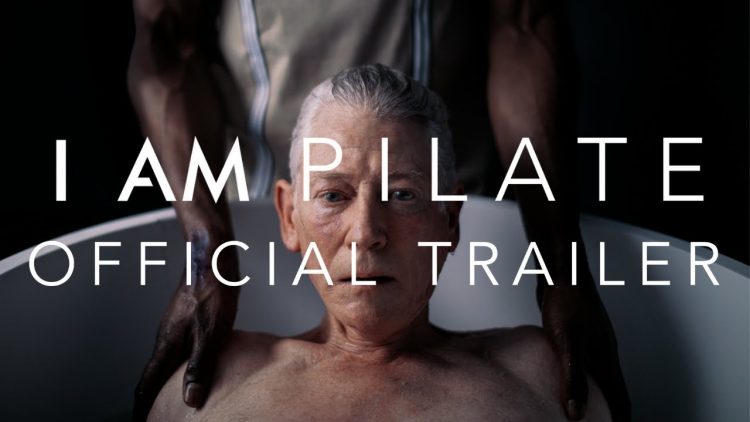 Looking forward to this one! I Am Pilate [Trailer] Directed by Femi Oyeniran | Out next week Friday guys! @femioyeniran @four8films | WATCH NOW

A journalist is sent to the home of former district governor, but his routine obituary fact check reveals an extraordinary secret. 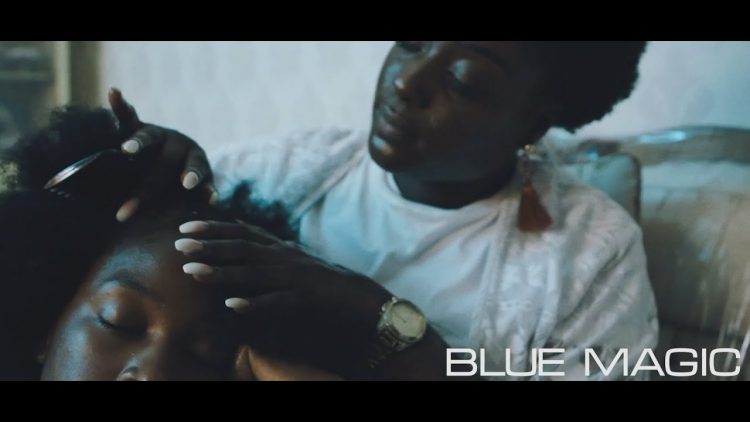 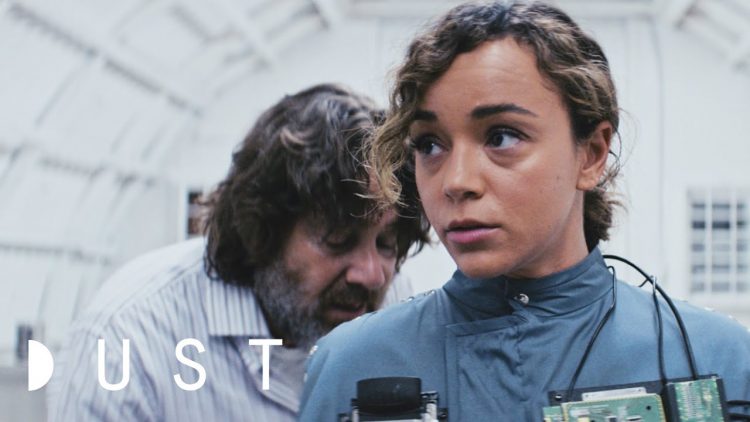 An interesting short where a scientist struggles to create a new world-changing technology. “Subject 19” by Adam Hoelzel