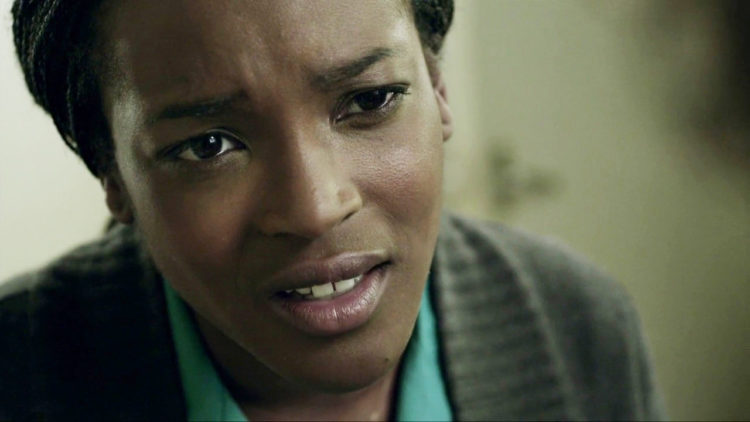 She’s on a roll: Wunmi Mosaku cast in this series of Luther! 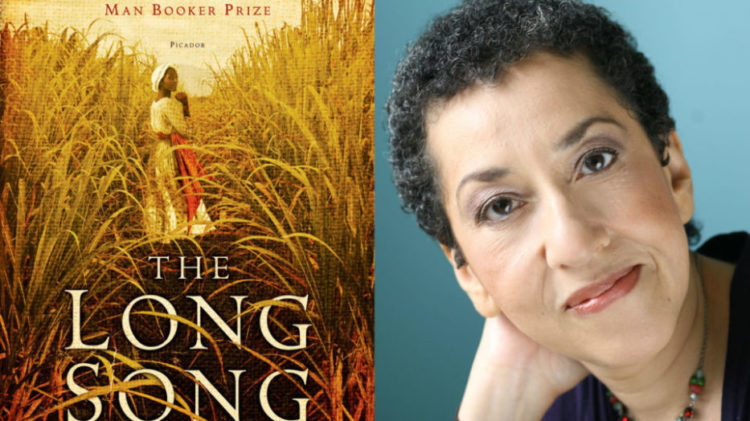 BBC One has given the green light to a three-part adaptation of Andrea Levy’s epic, award-winning novel about the dying days of slavery in Jamaica, ‘The Long Song’. The British-Jamaican author’s Long Song (published in 2010) was written as a memoir by an elderly Jamaican woman living in early 19th century Jamaica during the final […]