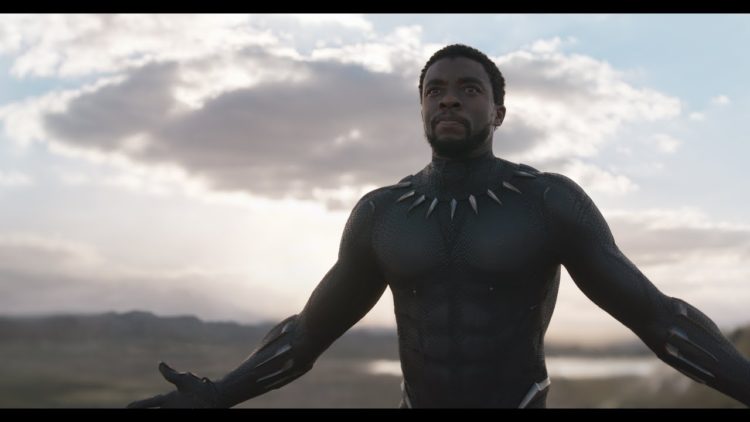 Amazing! Black Panther sets a record for its presales…

We all know that Black Panther’s going to do well in February but among all the excitement and buzz around the film, it’s only gone and broken the record for the highest number of presold tickets EVER for a Marvel film! The record was previously held by Captain America: Civil War showing that Marvel definitely […] 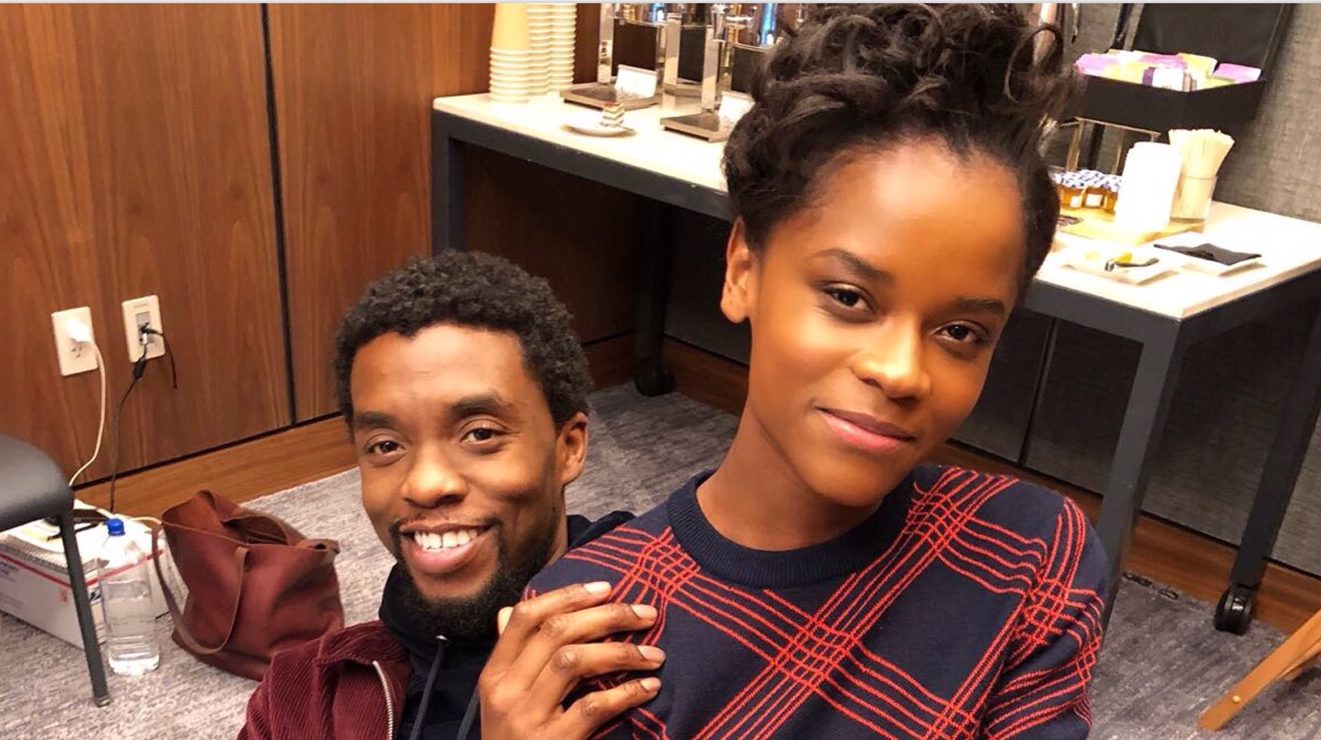 An image of black excellence !! American actor Chadwick Boseman and our British Actress Letitia Wright share a cool picture on social media as they begin their first big round of international ‘Black Panther’ press! Chadwick Boseman is set to also star in Avengers Infinity War on 27th April 2018 – Looking forward to this […]