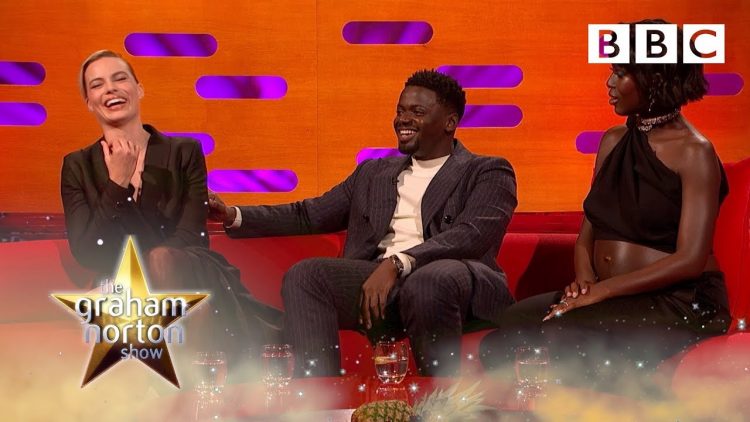 WATCH NOW: “I wanted a job so I put all of the accents.” – Daniel Kaluuya lying about his accent backfired TWICE!!

Daniel Kaluuya advises aspiring actors to always remain truthful on your CV, as the Kaluuya recalls how we was tested on the spot for his accent abilities with Scottish when he was a guest alongside Jodie Turner Smith on the Graham Norton Show. 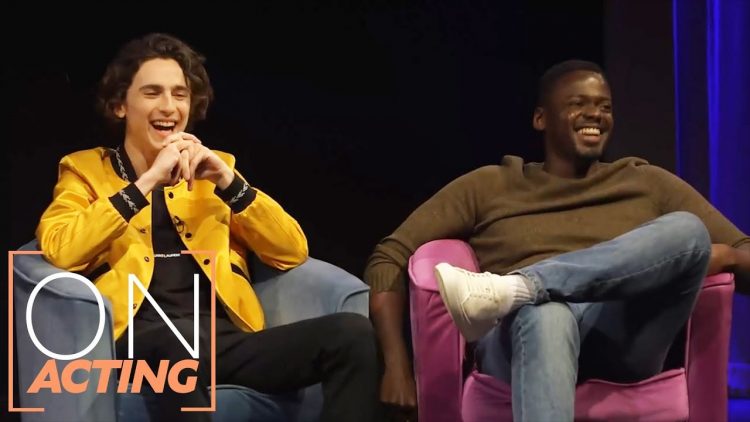 At the BAFTA Guru Live, Daniel Kaluuya reveals that he’s currently writing his own feature film. If that wasn’t enough, he was asked the 100 million dollar question as to whether he started acting because he was bad at school. Daniel Kaluuya still has a couple of roles in the pipeline, as he’s set to […]