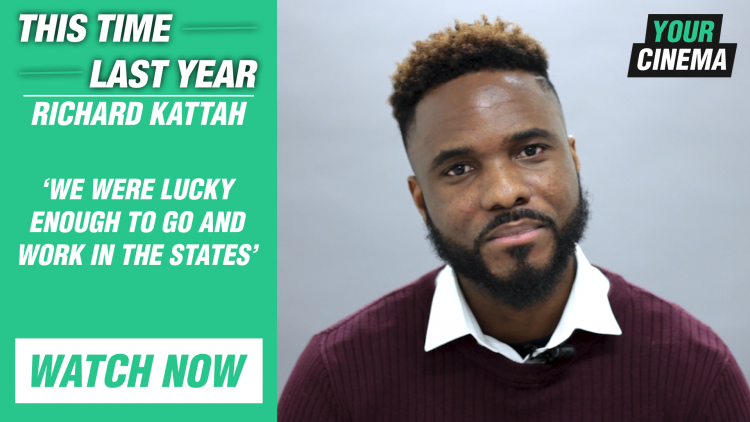 Director and Producer Richard Kattah reflects on his last year of work. Working on a variety of projects and even travelling to work in the states, including working with Quavo from Migos. This has been a great year of work from Richard and we cannot wait for more! 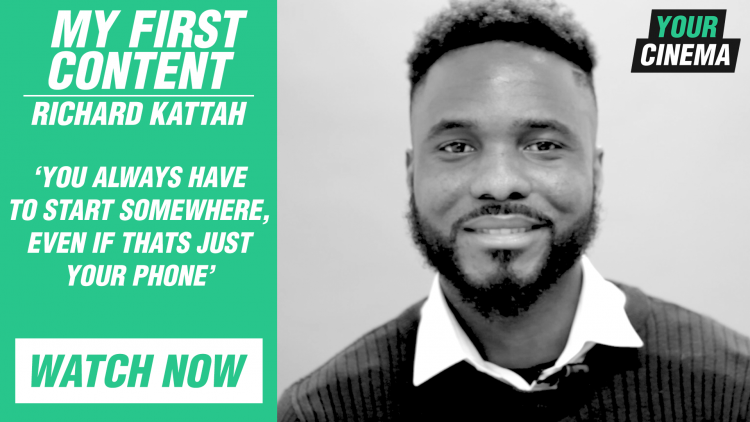 ‘You always have to start somewhere, even if that’s just your phone’ Richard Kattah on My First Content 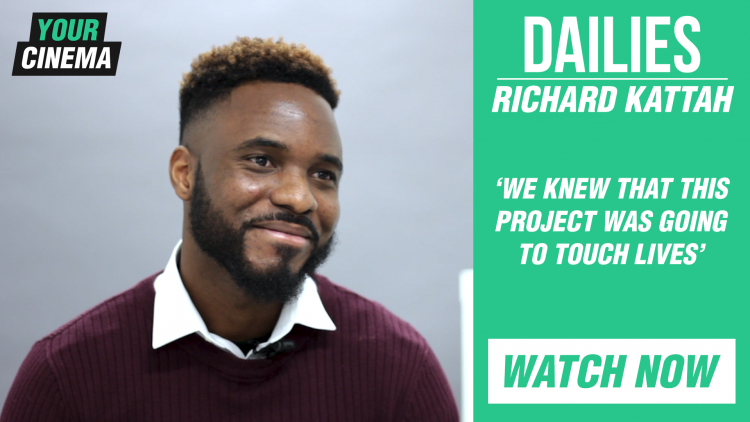 Director and Producer Richard Kattah, best known for directing the short film Amani, discusses his journey into the industry. Despite focusing his education as a programmer, Richard always showed an interest into filmmaking, and taught himself how to make films. Join us as he shares the story of making Amani, and shares the effort put […] 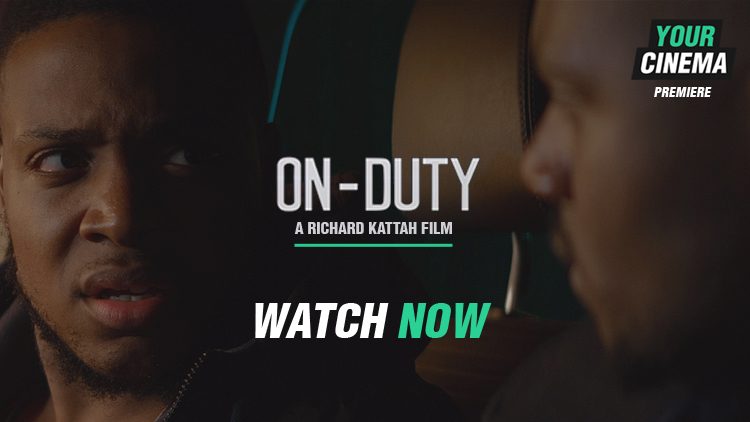 This month we bring you ‘On Duty’ a UK crime drama directed by Richard Kattah starring Kingsley Amadi and Anton Thompson. Detective Manuel and his partner Detective Edwards are known to be one of the best cops in the game. After a drug raid, Detective Manuel finds himself targeted by criminal mastermind Bethnal who owns […] 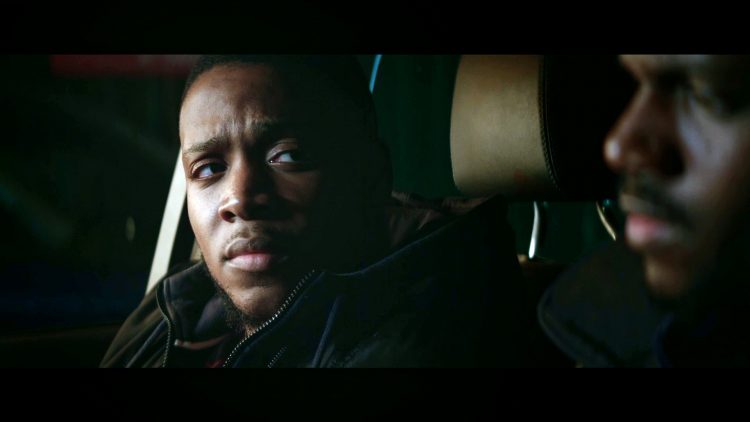 With the release of ‘On Duty’ less than 2 weeks away, here’s the teaser trailer for a refreshing UK crime drama based on two detectives who are in the middle of a crooked police force and a local mastermind. This short is directed by Richard Kattah and stars Kingsley Amadi and Anton Thompson. 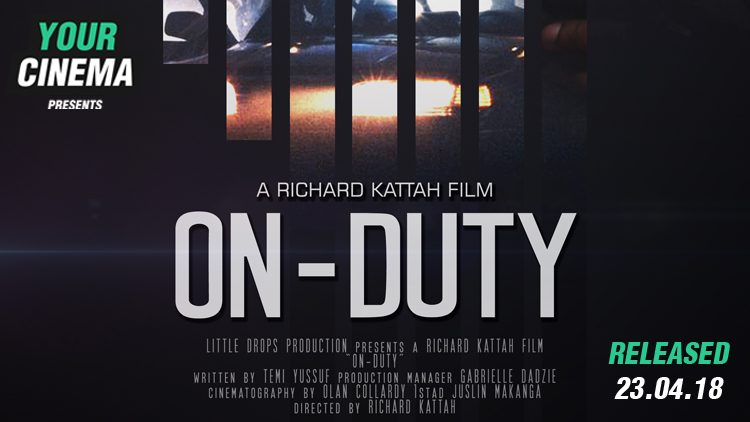 Your Cinema Exclusive: You Ready For a UK Drama? Introducing ‘On Duty’ Short Film

With a variety of stories coming out from our culture in recent years, we’re continuing this trend by announcing the release of ‘On Duty’ directed by Richard Kattah on Monday 23rd April! Based on two detectives who are in the middle of a crooked police force and a local mastermind, we see how far […]