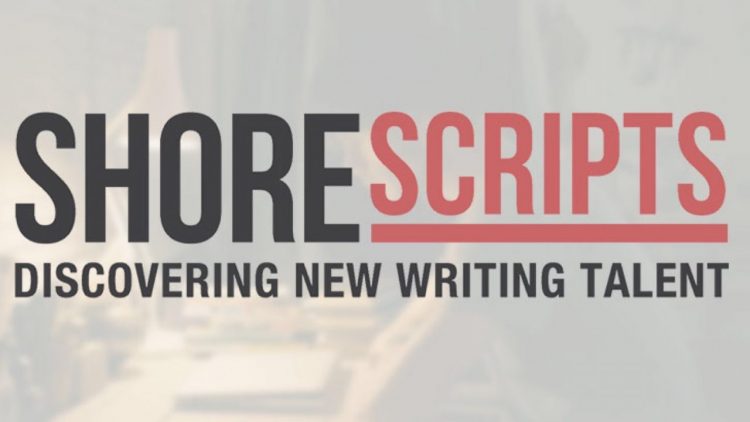 Great opportunity for screenwriters, now in its third year, the 2018 Shore Scripts Short Film Fund offers writers the opportunity to become a produced screenwriter. Shore Scripts short film fund will be commissioning at least one short script to make a film with a budget up to $15,000 (minimum budget $9000.) The winning film(s) will […] 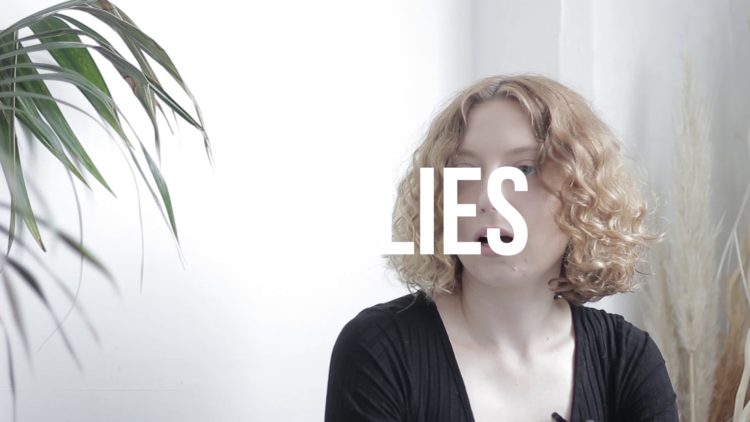 Actress and Screen writer Thea Gagic speaks on becoming a writer along with the benefits of being pro-active!