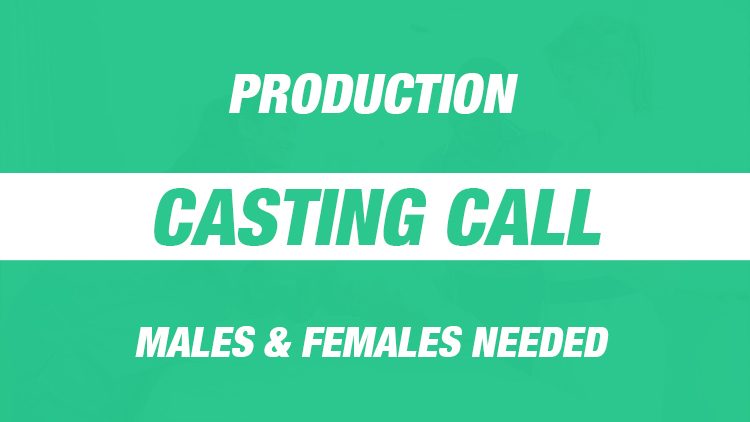 Peace / January 11, 2020 / Castings
This content is for Silver and Gold members only.
Log In Register
Read More 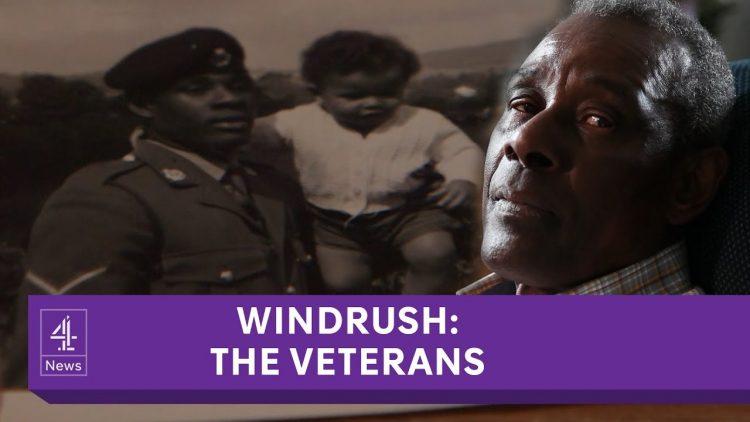 Britain’s Windrush veterans: the battle to be British [Short Documentary]

It’s been seventy years since 492 passengers disembarked from the Empire Windrush at Tilbury Docks. Invited to Britain as part of the first generation of workers from the Caribbean, some went on to serve in the armed forces. Over the decades they served in conflicts around the world as British citizens – or so they […] Are You a Member Yet? Wash Club [Short Film]

When an aspiring journalist hears rumours of a tumble-drier cult on campus, he launches an investigation that quickly snowballs into a social phenomenon. Based on a true story.