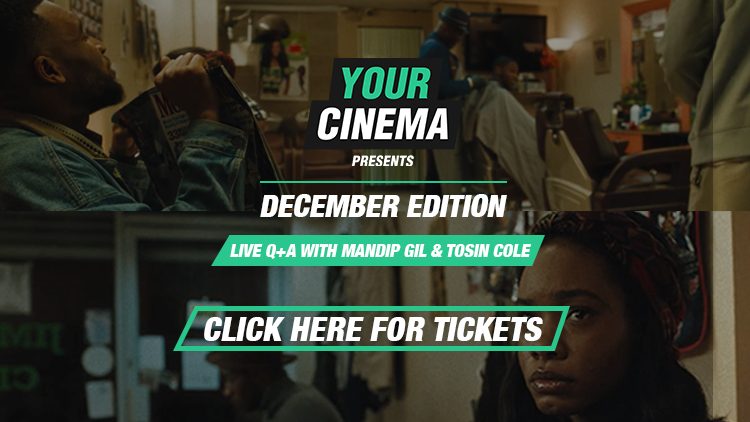 Tickets For Our Final Screening of The Year! Featuring Award-winning Films and A Live Q+A From Mandip Gill & Tosin Cole!

Your Cinema ‘End of Year Special’: bit.ly/YourCinemaDec18 To round up a very special year in the UK film industry we have our December screening taking place on Thursday 20th! In partnership with Vue, BFI and Film London we’ll be screening a selection of award-winning and critically acclaimed UK short films alongside a special guest Q+A […] 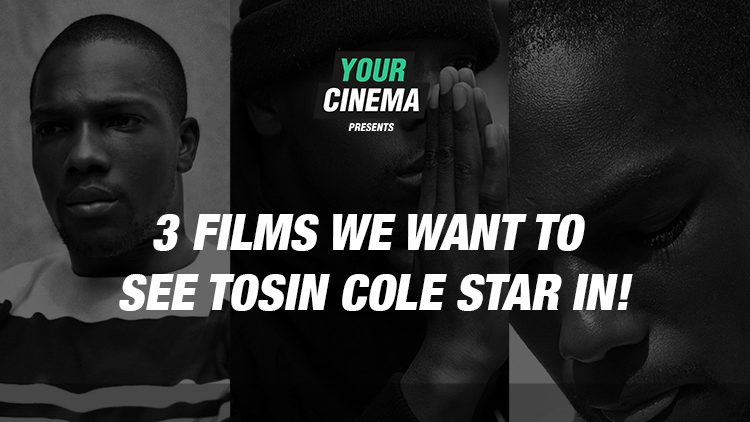 If you guys don’t know who Tosin Cole is then you’ve most definitely been living under rock.  The British actor first blessed our TV screens in 2010 BBC drama The Cut, then EastEnders:E20, Hollyoaks and now he’s landed himself a role in the eleventh series of Doctor Who. We’ll have you know that Tosin’s actually […] 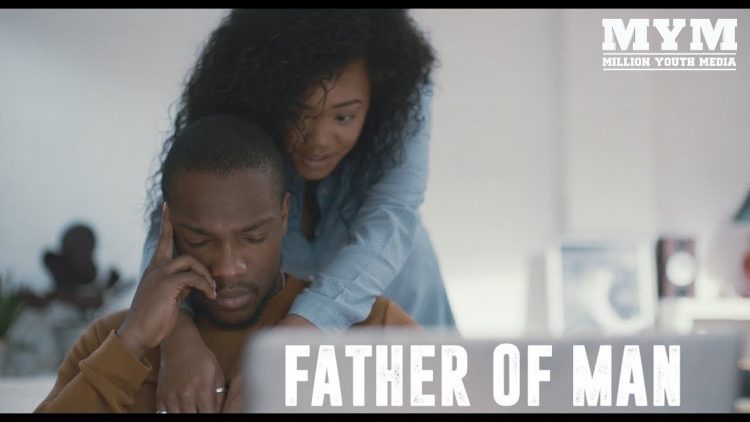 Directed by Cornelius Walker and starring Doctor Who’s Tosin Cole, ‘Father of Man’ explores the story of a promising young author and father-to-be seek to fix the broken relationship between him and his father… We enjoyed it and so should you! #OurFilms